A student explains her experience of studying with MMI…

Before I came to England I had worked as a childcare practitioner in India, but in order to practise here I had to gain new qualifications.

I had read a lot about the Montessori approach and knew this was what I wanted to do. I contacted Sally at MMI, who was very supportive and suggested I take the Level 3 Early Years Educator alongside the MMI diploma.

Before this I had been looking at an online course which would not have been recognised, so it was very fortunate that I opted for MMI.

The great thing about studying with MMI is that there is the opportunity to meet with its Montessori practitioners and get a real sense of what the training involves.

After looking at what MMI offered online I met up with Sally and committed to the course. It involves a placement of five months and luckily I was able to gain practical experience in MMI’s nursery in Croydon, which I did while carrying out research and writing assignments. 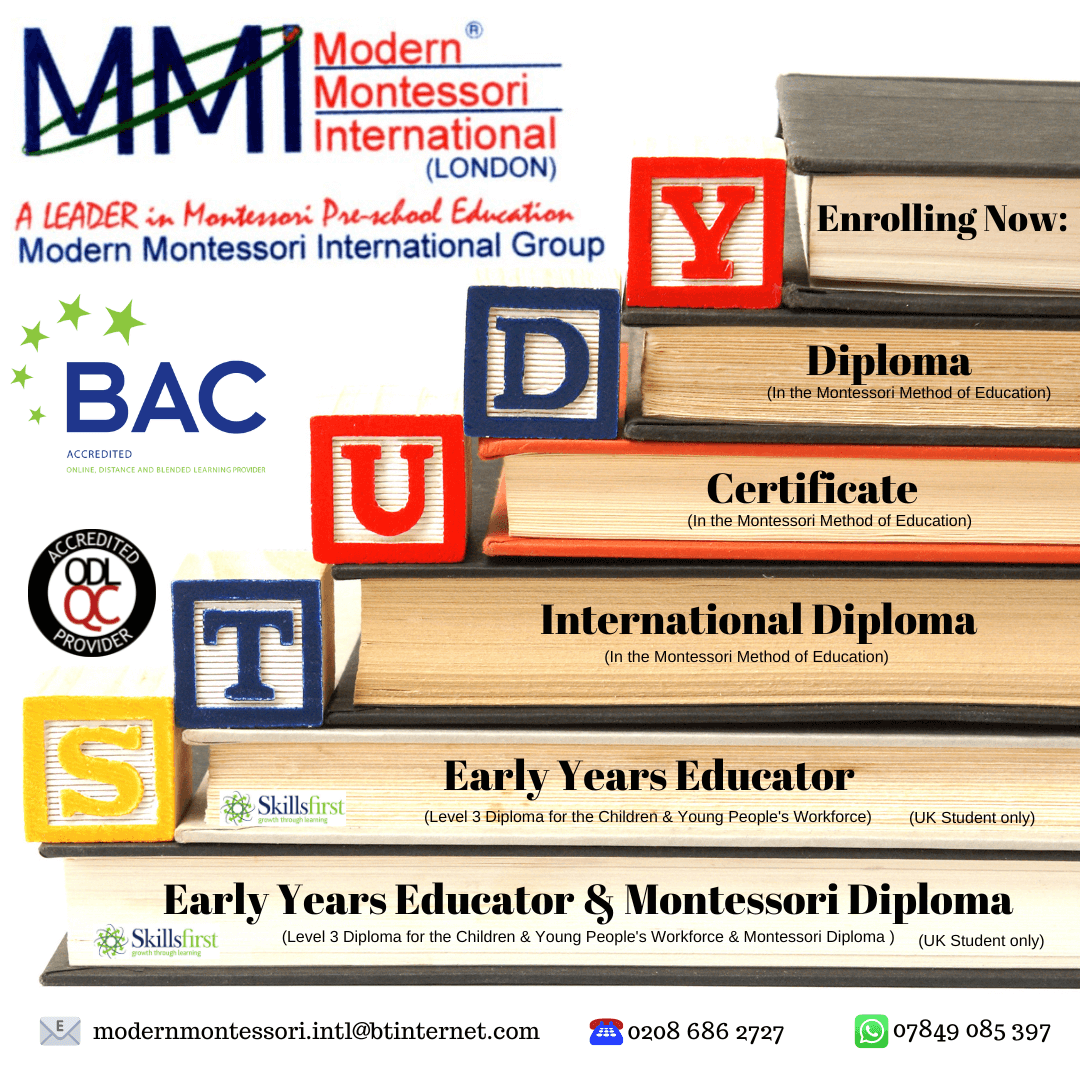 At the end of my placement MMI offered me a job, which was ideal as I could continue studying for the Level 3 while gaining on-the-job experience.

It was also very helpful to have colleagues around me who could help.

I’ve always wanted to work with children, and it was important for me to gain an in-depth understanding of Montessori teaching and how this fits in with the Early Years Foundation Stage (EYFS), particularly as it is so different to back home in India.

I had good experience behind me, having worked with children living in very deprived situations, but the approach in England to early learning is very different.

It was the opportunity to combine the placement at MMI Croydon with the assignments and research that has given me a deep knowledge of child development and the confidence to become a Montessori teacher and room leader.

Support and inspiration for childcare practitioners at Childcare & Education Expo

What is EASYsolution 4 NURSERY EDUCATION?

Product Review – My World: Harvest and The Niki Davies Book of Songs for Autumn and Winter from Out of the Ark Music